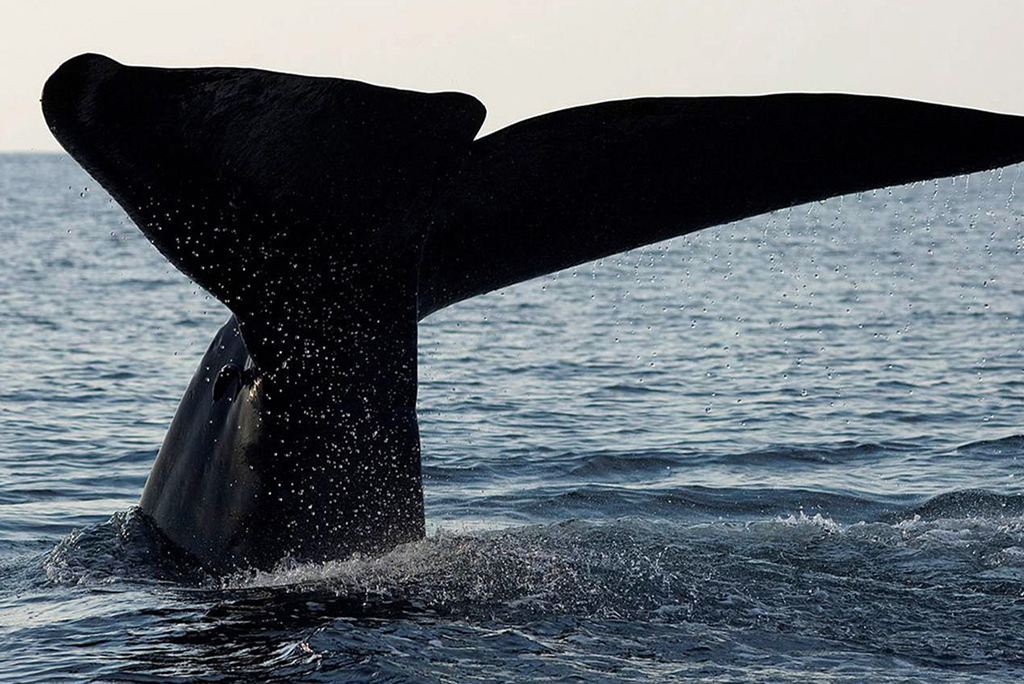 Explore the idyllic seaside town of Weligama, home to the highest concentration of Dolphins and Whales. This superb 9-day tour also showcases the rich wildlife of Yala, Sri Lanka’s second largest wildlife destination, which is famous for its magnificent Elephants and Leopards.

The trip begins at Colombo. We will meet you at the airport and transfer you to your hotel, where you stay for a night. If time permits you can go on an optional tour of the city. Colombo is the largest city and the former capital of Sri Lanka. It is a modern city but still retains the old world charm due to the presence of many buildings with colonial architecture and many other ruins from the past. It has a large harbor and was an important stop in the east-west sea route trade for ancient travelers.

We head towards Weligama in the morning. It is about three and a half hours drive from Colombo. Weligama is a scenic bay, situated on the south coast of Sri Lanka. It is famous for its stilt fishermen and bears the charm of an idyllic fishing village. En route we will be visiting the Dutch built Galle Fort, an UNESCO recognized World Heritage Site. We take a walk around the area. We then proceed towards our resort where we spend three nights.

The next couple of days will be spent watching various whales and dolphins out at sea. In the morning we leave the Mirissa Fishery’s Harbour onboard a comfortable boat along with our naturalist guide. The highlight of the day would be sighting the blue whale. As we head deeper into the waters in search of whales, look out for pods of Spinner Dolphins which can sometime number in their hundreds. The large concentration of blue whales found here is something which whale watchers can only dream of. During the migration, blue whales are seen relatively close to shore as the continental shelf is narrow to the South of Dondra. After sighting the blue whales, the naturalist will take you further out to sea to look for sperm whales. In the afternoon, you can relax on the beach. In the evening we return to our resort.

Today we leave Weligama and head towards Yala National Park, about three and a half hours away by drive. Yala National Park, located in the southeast region, is the second largest park in Sri Lanka. It is famous for its population of Sri Lankan elephants as well as its aquatic birds. The commonly seen mammals are the leopard and the sloth bear. In the afternoon, we go on game drives and try to spot leopards, elephant and sloth bear. According to some sources, Yala Block 1 has one of the highest densities of leopards in the world. Yala therefore offers one of the best chances in Asia to see them.

Other large animals you may see mugger crocodile, spotted deer, sambar, barking deer, wild boar, wild buffalo, jackal, grey langur and mongoose. Yala is also a great place for bird watching. There are about 300 species of birds residing here. Birding highlights include malabar pied hornbill, painted stork, lesser adjutant and black-necked stork. The next two days, Days 6 & 7, are also spent going for various game safaris in the morning as well as in the afternoons.

This morning we have the opportunity of an early morning nature trail along with a guide to see some birds around the hotel. There is also an opportunity to go on an optional morning game drive for one last time. After lunch, we will drive for about six hours to reach Negombo, near Colombo where we will check into our hotel.

After breakfast you will transfer to the airport in time for your home bound flight. 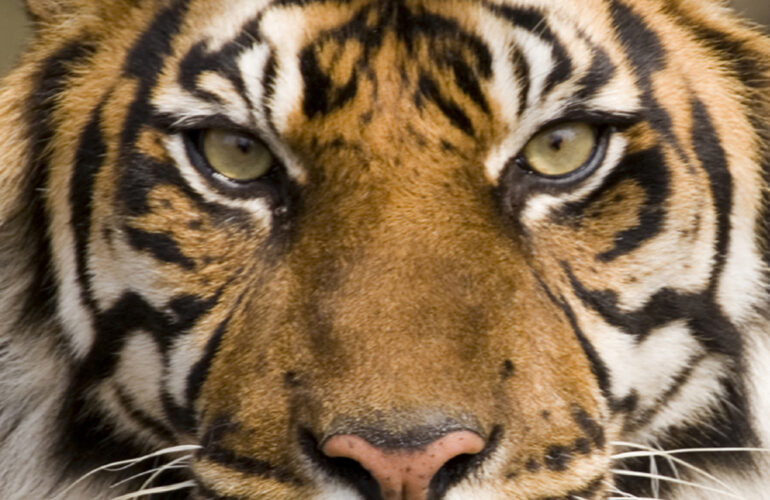 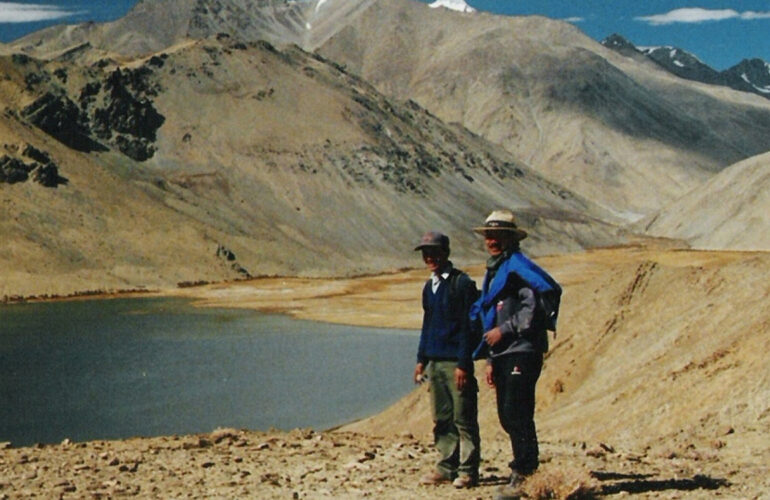 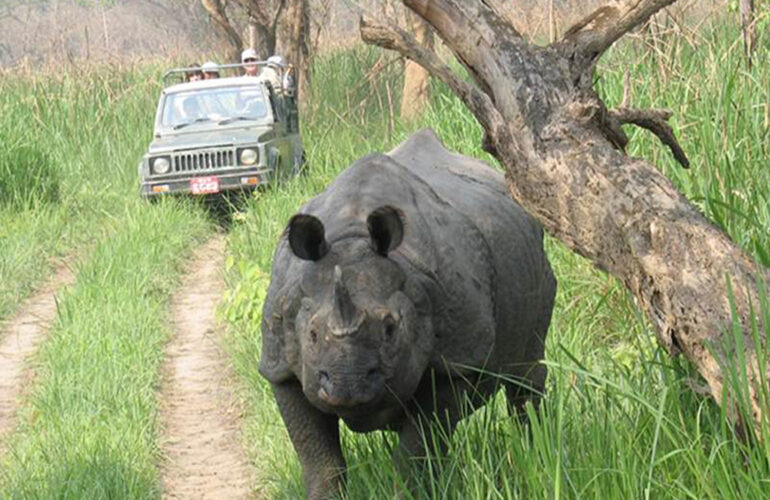 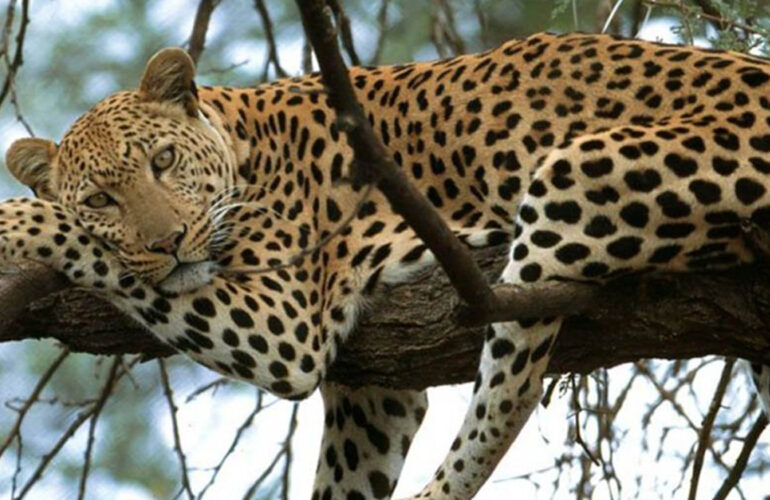 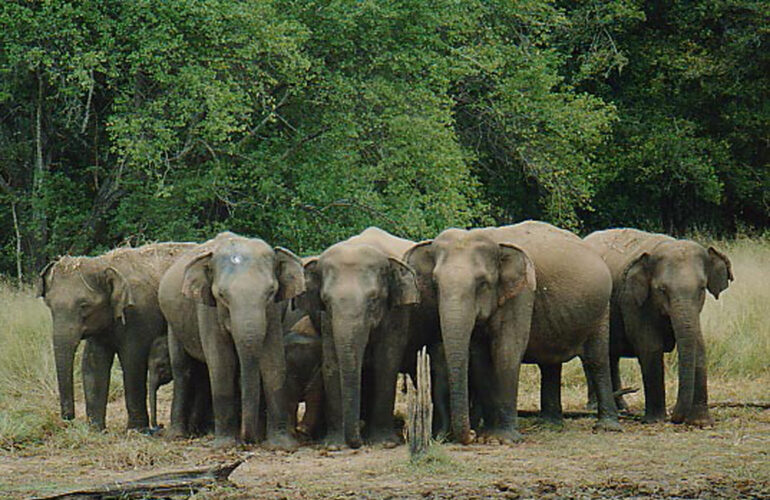 A wonderful experience , beautiful country, beautiful people. Highlights - Seeing the wildlife in Wilpattu safari in particular the leopards. Chatting to local people as we climbed Adams Peak was another highlight for us We would recommend it to anyone who enjoys nature and meeting local people.

We had a fantastic holiday once again! Everything went smoothly, accommodation was just right and the people were so friendly. It was a full and interesting schedule which was just perfect for that part of the holiday. Thank you so much!! 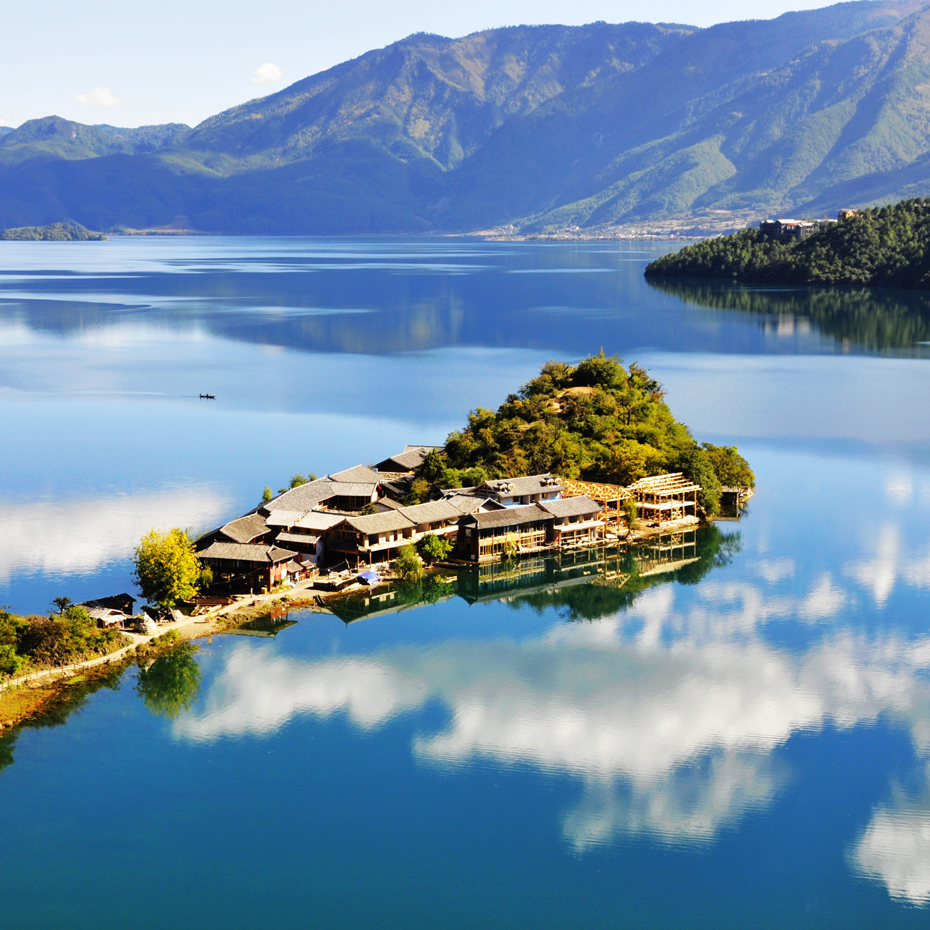 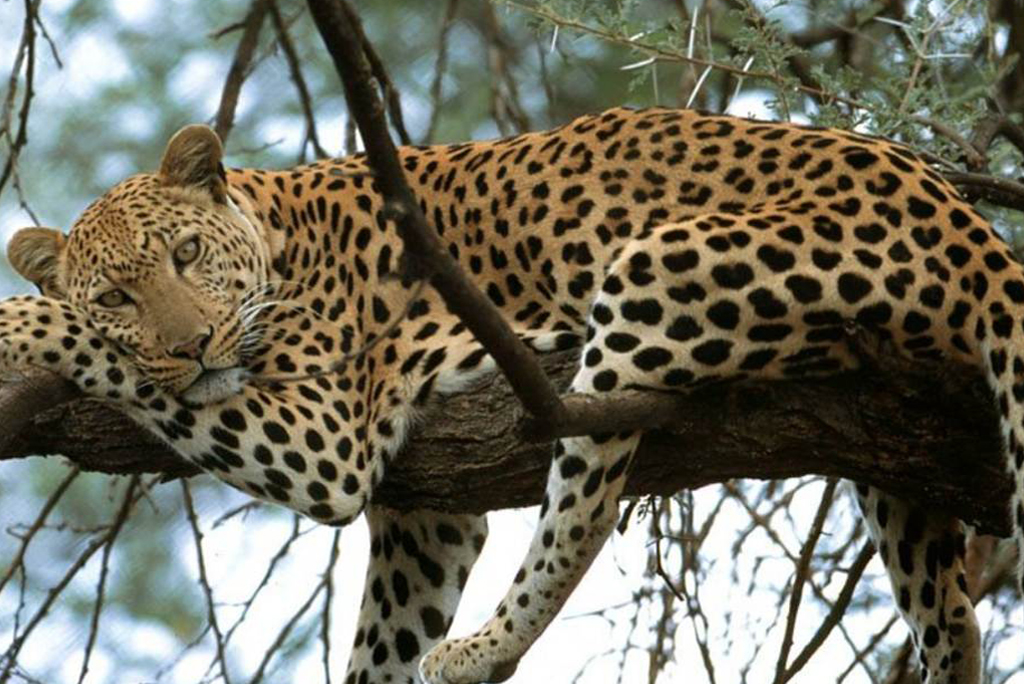 This itinerary is aimed at those who are looking to explore the exotic world of animals in comfort and style. India is home to striped hyena, red panda, one horned rhino’s and divers birds and flora. 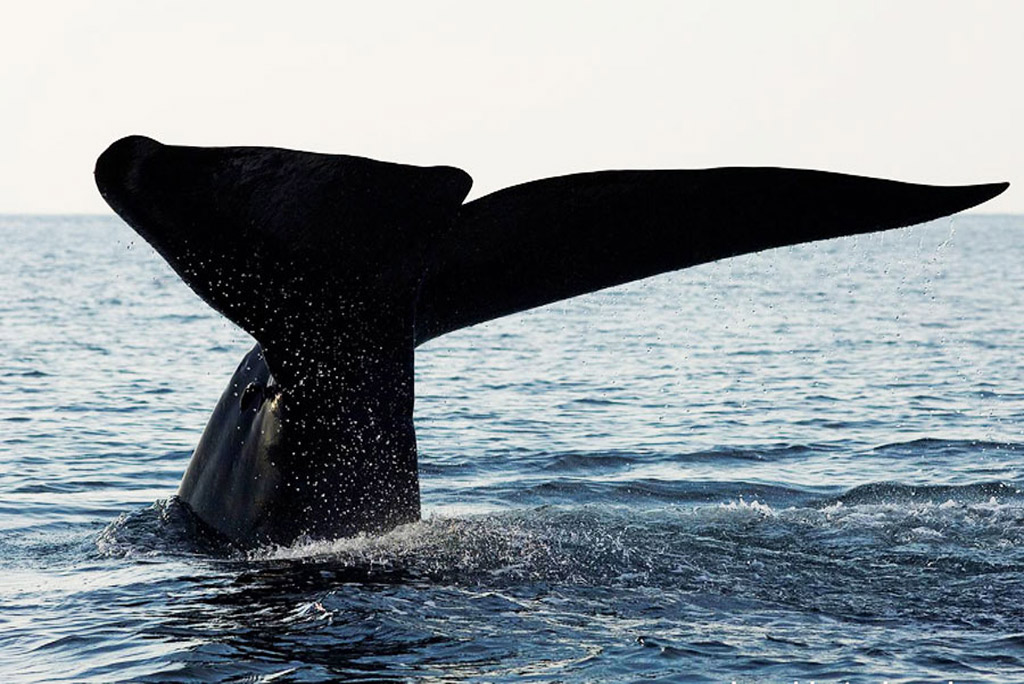 Baja California Sur is a world class destination and this “Baja Cape Discovery” promises many exceptional experiences packed into one unforgettable trip. Visiting all the extraordinary region highlights. 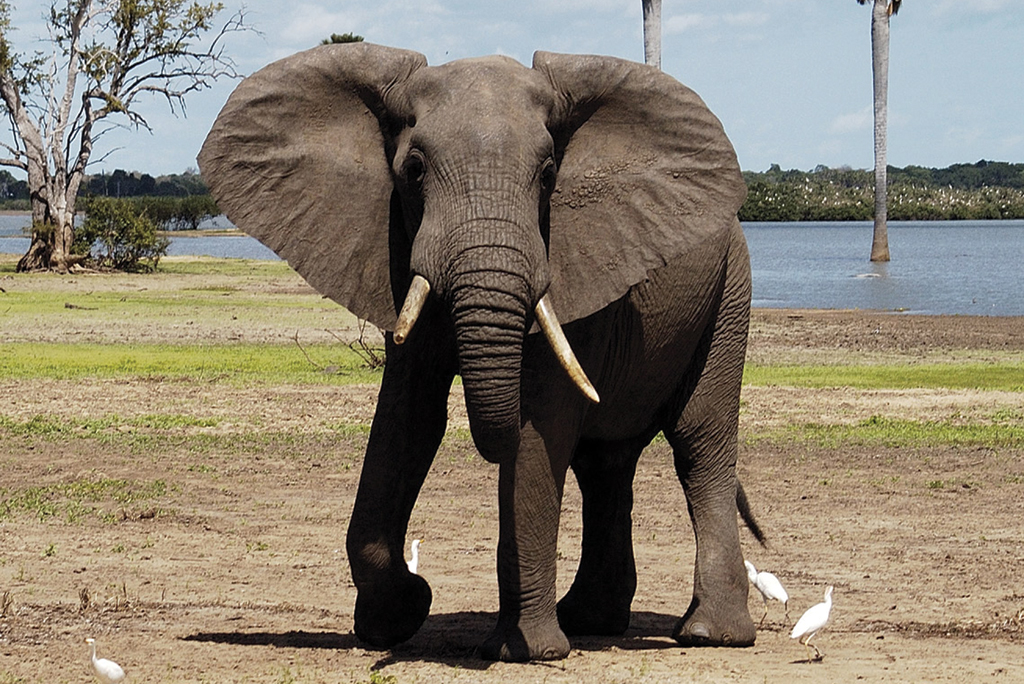 A great ‘bush camping’ adventure exploring the stunning Selous and Ruaha game reserves. Your opportunity to view a myriad of African animals on your own personal safari.