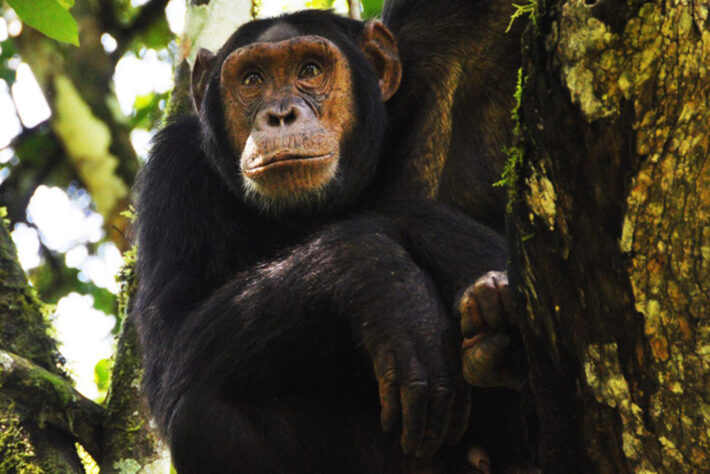 Enjoy browsing our trips to Uganda, or click the button below to go to our extended site search.

The Pioneer team, alongside our local partners have a fantastic knowledge of Uganda.

Whether you are a family looking for an adventure, a solo traveller wanting to join some like-minded individuals on an off the beaten track experience, or are looking for a more relaxing nature guided adventure – Pioneer Expeditions have a range of options which you can choose, many of which can be run with a minimum of 2 people, or let us design your ideal trip with our tailor-made service.

Located in Eastern Africa on the equator Uganda is a landlocked country with no access to the sea. It is bordered by Kenya, South Sudan, Democratic Republic of the Congo, Rwanda and Tanzania. Uganda is situated in the heart of the Great lakes region and surrounded by Lake Edward, Lake Albert and Lake Victoria. The territory of Uganda is spitted into three main parts: desert region, swampy lowloads and a fertile plateau with wooded hills. The total area of the country equals approximately the size of United Kingdom.

Uganda has a presidential multi-party system. The president is in charge of both positions head of state and head of government and is usually elected for five years. Since 2011 the president of Uganda is Yoweri Mussolini. The most of the tourists’ visits to Uganda are trouble –free but please take a special care in the places of mass gatherings and avoid being involved in public demonstrations.

Uganda has a growing economy with a high future potential. But nevertheless, political instability and erratic economic management are the reasons why Uganda keeps being in the top of the poorest world’s countries. Agricultural sector is a large revenue generator in the country followed by industrial sector. Adventure tourism, ecotourism and cultural tourism keep gaining popularity among country’s visitors.

Uganda is a multi-language country. It is estimated that there are about 40 different languages spoken in Uganda. The official languages of Uganda are Swahili and English. Swahili is mostly used as a trade language in the East African region whereas English is used in courts, local newspapers, radio programs and is taught in schools. English got a status of the official language after country’s independence.

All travelers should have at least six month valid passport from the date of entry in the country. The visas are required for British nationals. It is possible to obtain visa before departure to Uganda or on arrival in the airport. Other nationals should consult their consular office. The entry in the country might be refused in case travelers do not have documents mentioned above and/or return tickets.

The currency of Uganda is shilling. There is an opportunity for travelers to exchange a number of foreign currencies such as US dollars or Sterling Pound in the local banks, airports, train stations and main hotels. If you are exchanging US dollars in Uganda higher denomination notes get a better exchange rate than lower notes. Usually, there are no problems in accessibility of ATMs and acceptance of credit and debit cards. It is possible to use travelling cheques in Sterling pounds, US dollars or Euro.

Uganda Weather - When to Travel

Ugandian weather is nearly close to the perfect one and generally there are no bad seasons to visit this country. Nevertheles, there are two rainy season a year. Short rains usually occur from April to May and are accompinied by fantastic thunderstorms Long rains are typical for the period from September to November and can be accompanied by thunderstorms which mostly occur in the night time or early morning. 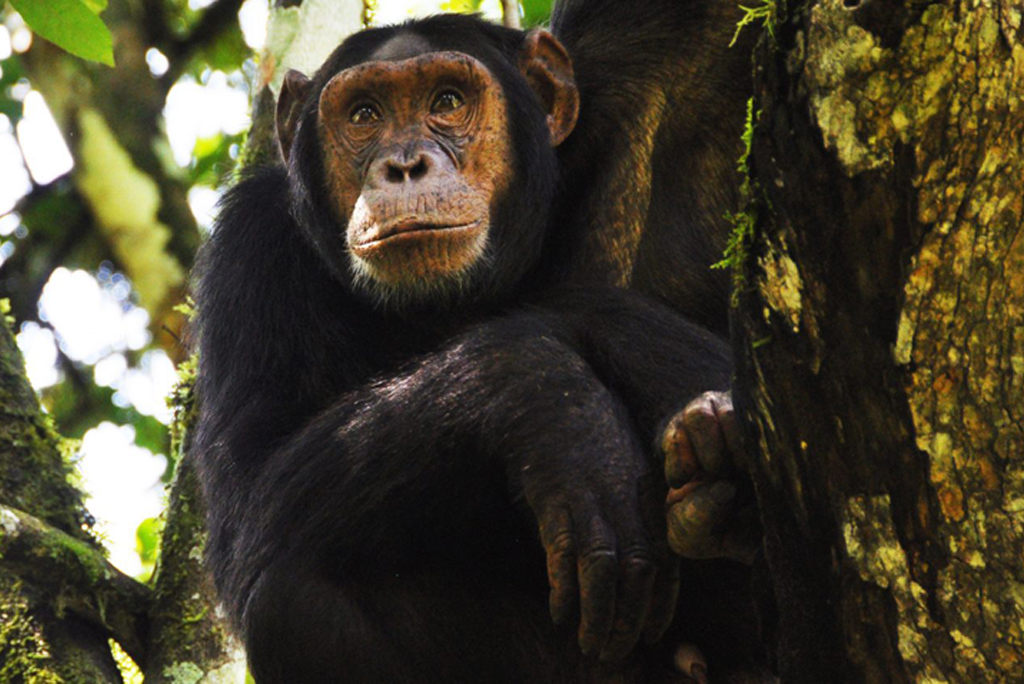